The Complete Cost of an Employee with "Baggage"

Some hiring and some firings are more complicated than others. And not just because of the money involved. There are other costs associated with an employee, especially one who has what we often refer to as "baggage."

Did the Cleveland Browns go too far in signing former Kansas City Chiefs running back Kareem Hunt? He’s the player the Kansas Chiefs released in December after video surfaced of Hunt shoving and kicking a woman in his home last February.

The answer to the question of the Browns is what are they and what aren’t they willing to do to win? 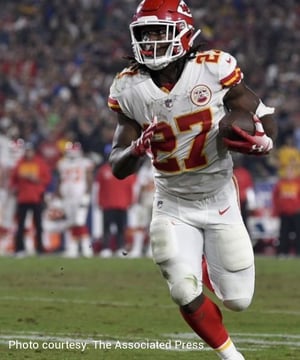 Many teams wouldn’t consider signing Hunt because of the video of him striking a woman. For many teams that’s a hard line they won’t cross. For others (obviously the Browns fall in this group) the line is either blurrier or doesn’t exist. That’s for the Browns to decide. One way or another they will either reap the rewards of their risk or pay a price with their fan base, ticket holders and sponsors.

Your business is no different. You face tough decisions. And if you haven’t faced them yet, you will. It’s inevitable.

What isn’t inevitable is your response. Where are the lines drawn in your leadership? What are the absolute “no” situations? What are the “maybes?”

As leaders, we have to have two very clear lines of thought:

At Trigger we measure something we call “Maintenance.” That’s what an employee costs an organization—financially, emotionally, and socially. Kareem Hunt comes with a high social cost. How do you explain that signing to fans who have personally suffered domestic violence? Or, how would you explain not signing him to people who have benefited from a second chance in life and succeeded with that second chance.

And every organization is different. Every culture is different. But until you know those two boundaries—what you will and what you won’t pay for success—it’s very difficult to measure the maintenance cost of an employee or a potential employee.

Once you know those answers, the rest is pretty easy. Then it’s just a matter of whether or not you are willing to walk your talk. 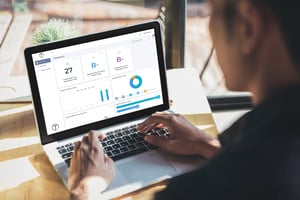 Evaluating talent accurately and gauging the full cost is a crucial function of leadership. We developed Trigger to help you do just that.

If you'd like to learn more about Trigger, click the button below and we'll send you the product guide so you can see how Trigger can help save you time, avoid costly mistakes, and build a better team.

Trigger in the Media