How Trigger Was Born

We didn't set out to create The Talent Transformation Tool. We set out to explain something. At least I did, anyway.

I was giving a speech on teamwork to an international fleet management company and I was answering the question of an audience member who wanted to know why former Ravens running back Ray Rice never got signed again by another NFL team. 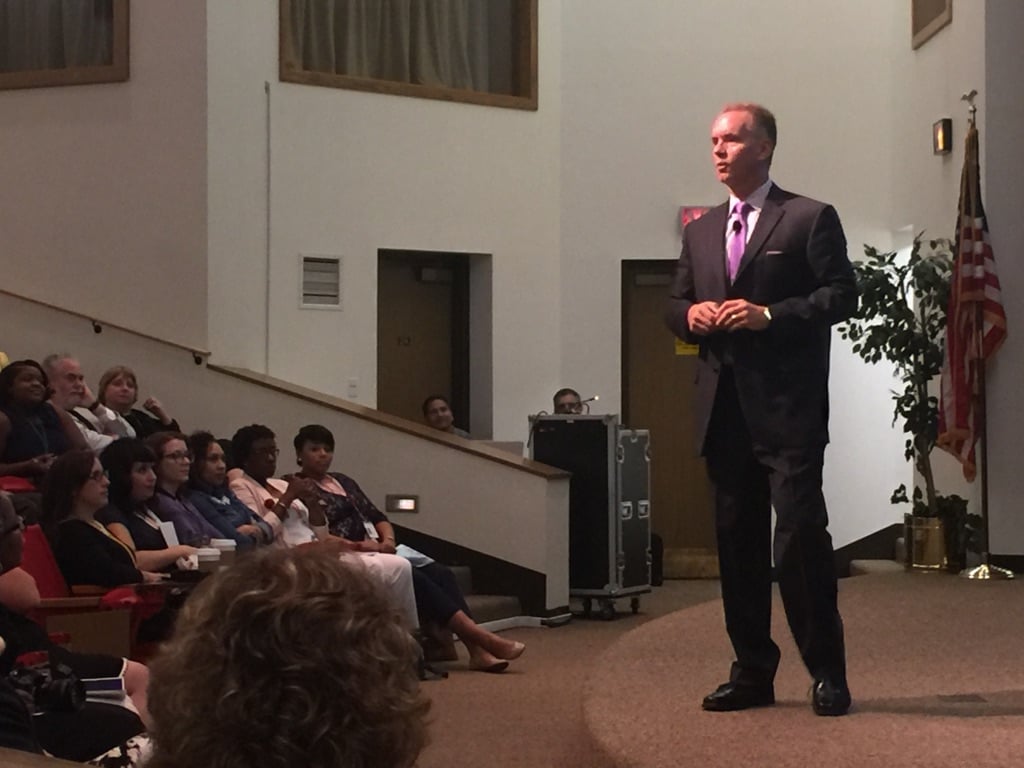 He understood why the Ravens released Rice after the video surfaced of Rice striking his then fiance. But he couldn't understand why Rice hadn't attracted attention from another team.

I dove into an explanation of how NFL teams evaluate a player. There's more to it than just production and potential. There are factors like coachability, attitude, and the impact a player has on the organization's brand. 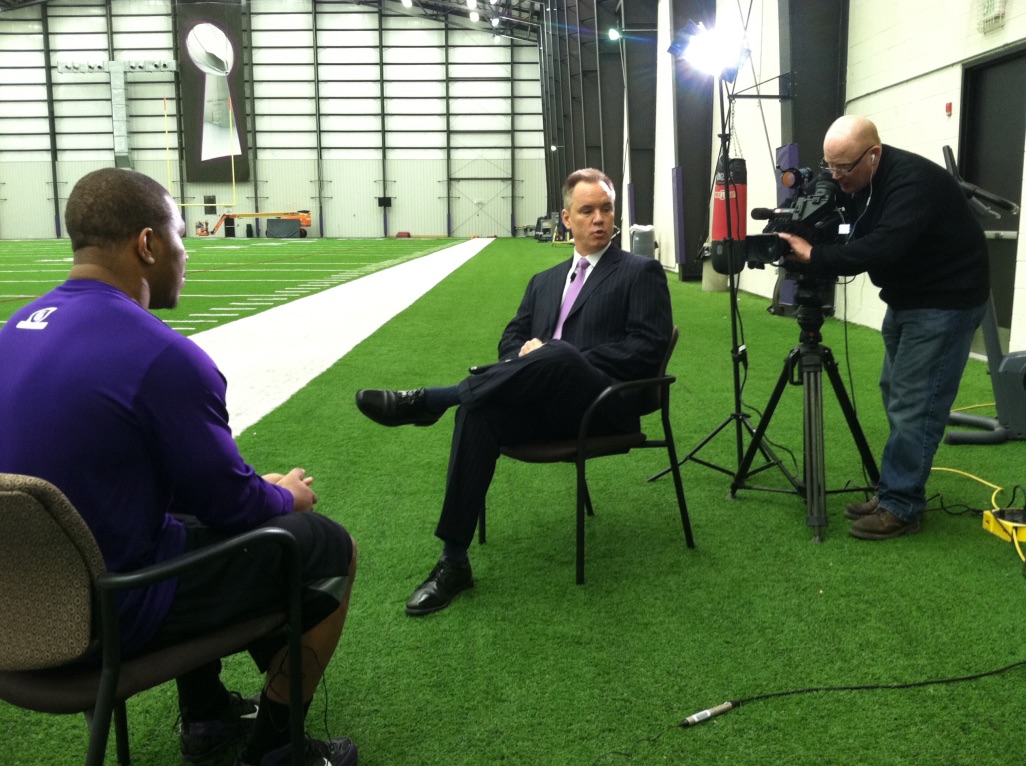 By the time I finished my explanation and drew out a simple formula on a whiteboard to support the explanation, the leader of the company that hired me to speak not only understood, he wanted more.

After my talk, he approached me and said, "That's the most impactful employee evaluation tool I have ever seen. Have you developed that into a product yet?"

"A product?" I responded, a quizzical look on my face. "No, that's just an explanation from something that I grew up understanding. My dad was a long time coach in the NFL."

"Then please, let me encourage you to develop that product and for very selfish reasons too, because we need that product. I hate year-end employee reviews and I've always thought there has to be a better way. I've been looking for what you just showed me."

We parted ways but his comments stayed with me. Over the next few weeks, I sketched out what I had shared, developed a model of how it could work, and began testing a few theories. One thing led to a next. The right people kept showing up in my path. Many of them are now my partners. 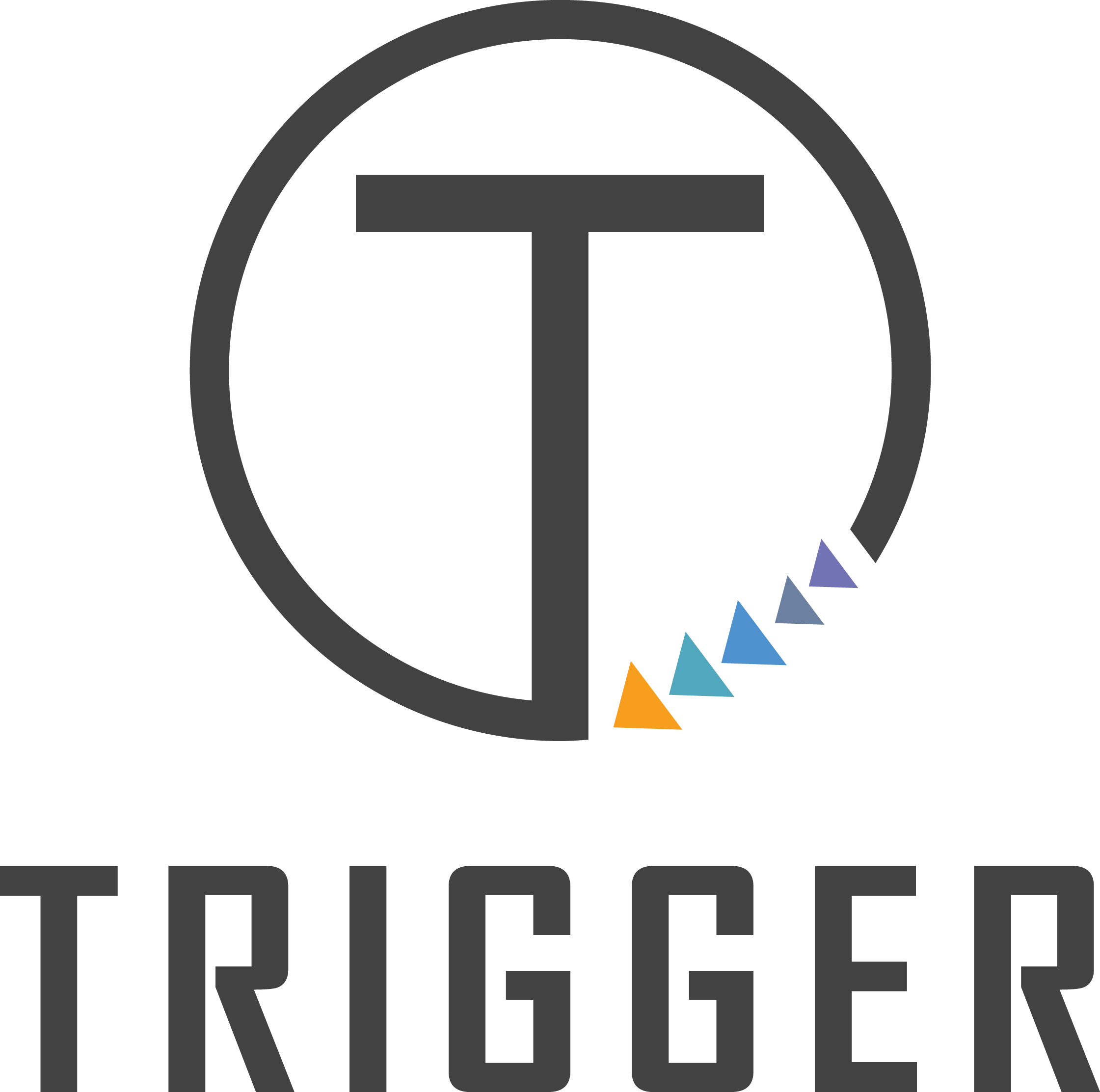 And that explanation to a question has fully evolved into a product, a tool, a platform.

And that's how Trigger was born.

Trigger in the Media